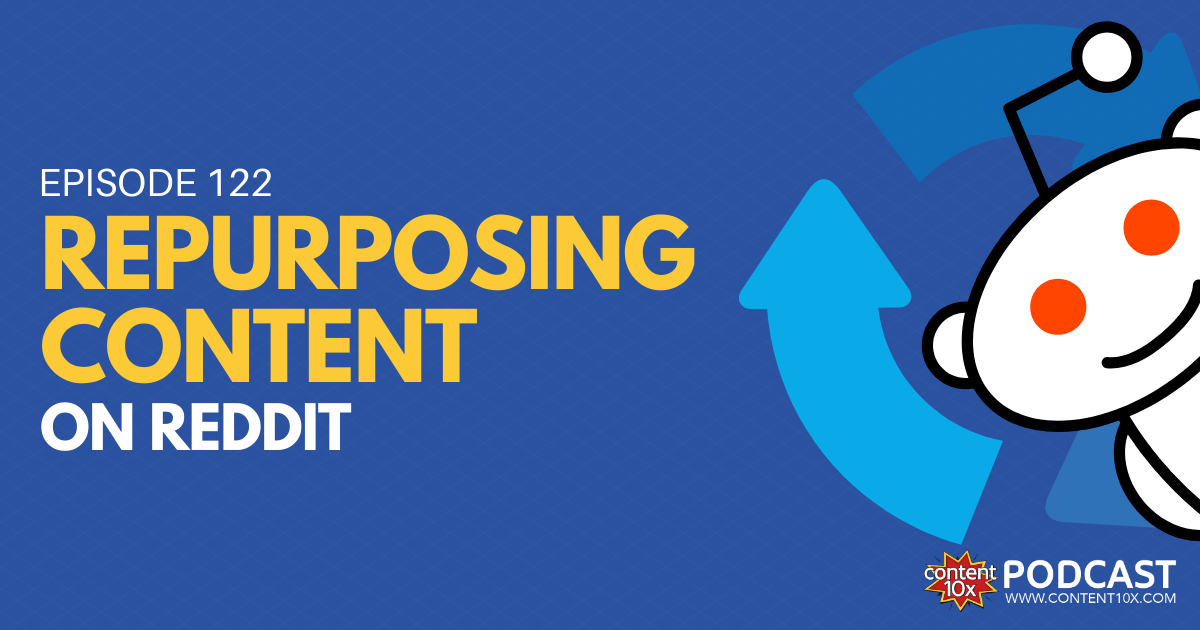 Listen to the podcast on the player below or read on to learn how you can succeed on one of the most under-used social platforms out there:

Here's a short video about this week's episode:

Reddit is a social news aggregation, content and community platform. When you find Reddit online its tagline is “a network of communities based on people's interests. Find communities you're interested in, and become part of an online community!”

As of February 2020, Reddit is the 18th most visited website in the world, according to Alexa. That’s above Netflix, Instagram, Twitter and eBay. With over 300 million users, Reddit is rubbing shoulders with the other social media giants, but many people are unaware of it or don’t use it.

There are plenty of other details, but those three points explain the basics of how Reddit works.

Reddit has courted controversy since it launched in 2005, with a generally hands-off policy from the owners allowing subreddits to decide their editorial/moderation policies. That being said, the individuality of subreddits means different communities are largely unconnected and, as a result, being on Reddit isn’t a black mark against any user or company.

I mentioned before that subreddits each have their own moderation and editorial policies, but there are some universal truths to Reddit.

Posting your content in a way that is clearly self-promoting, branded, or attempting to gain traffic/sales will go down like a lead balloon. Reddit has never been an ad-heavy platform, with most revenue coming from users making in-platform purchases and banner ads on the site.

If you don’t believe me, take a look at r/HailCorporate – a subreddit dedicated to calling out attempts at advertising and self-promotion!

This means you should focus on authenticity and honesty by sharing content in a way that is genuinely and primarily intended to give the audience value – not to benefit you.

Reddit can be a harsh place, so approaching it the wrong way could see you rejected by the subreddits you are part of or receiving negative attention for your brand. Be careful!

Now that we’ve gone through the details and need-to-knows, we can talk about the fun stuff – repurposing your content for Reddit!

Hopefully you’re coming to understand that Reddit is a bit of a unique platform. As a result, I think it’s a great idea to really get to know the platform first. Sign up, contribute, find the right subreddits for you and become part of those communities. You’ll definitely find it interesting, and you’ll develop a strong understanding of what works in those communities and what they want. 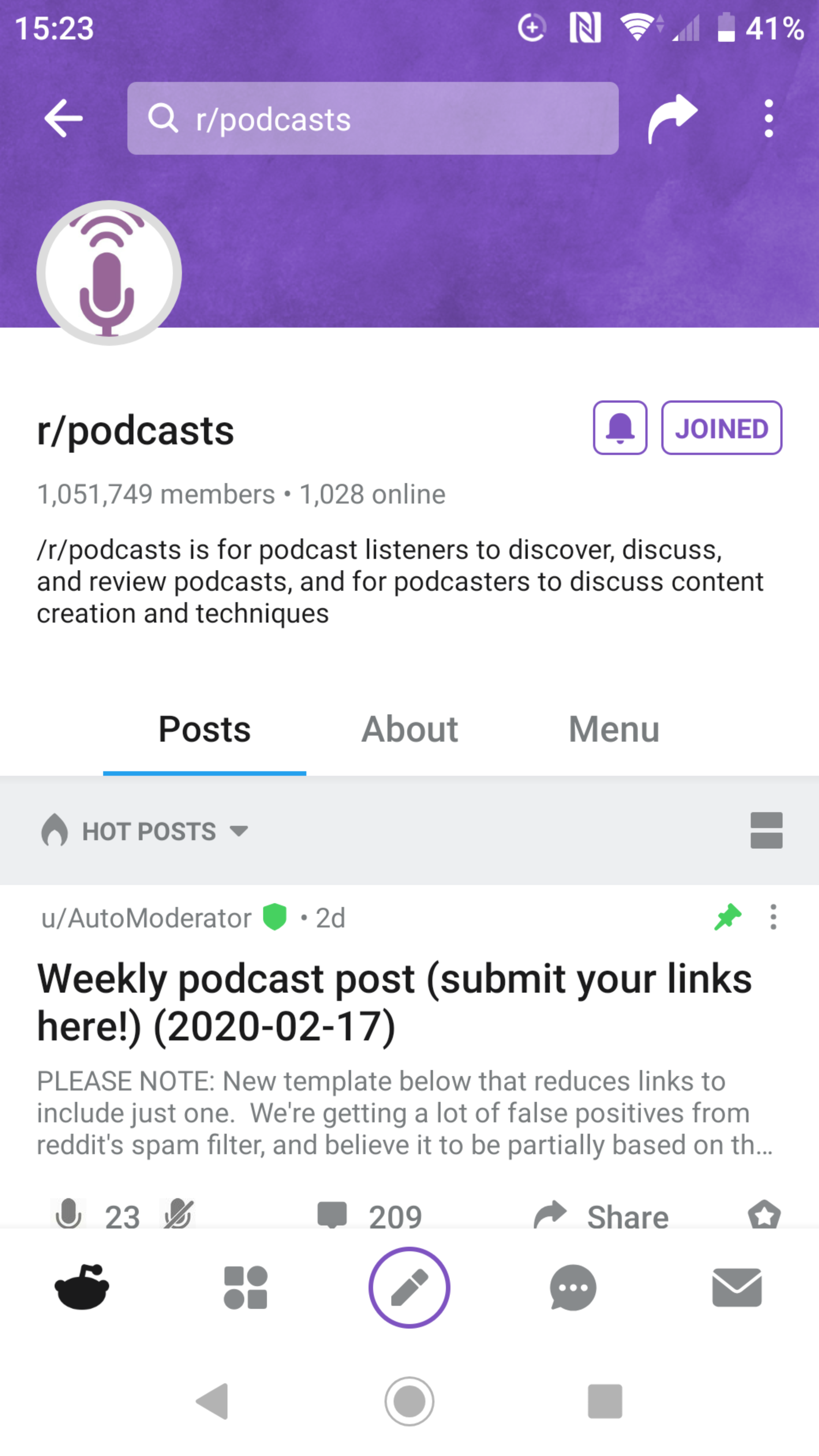 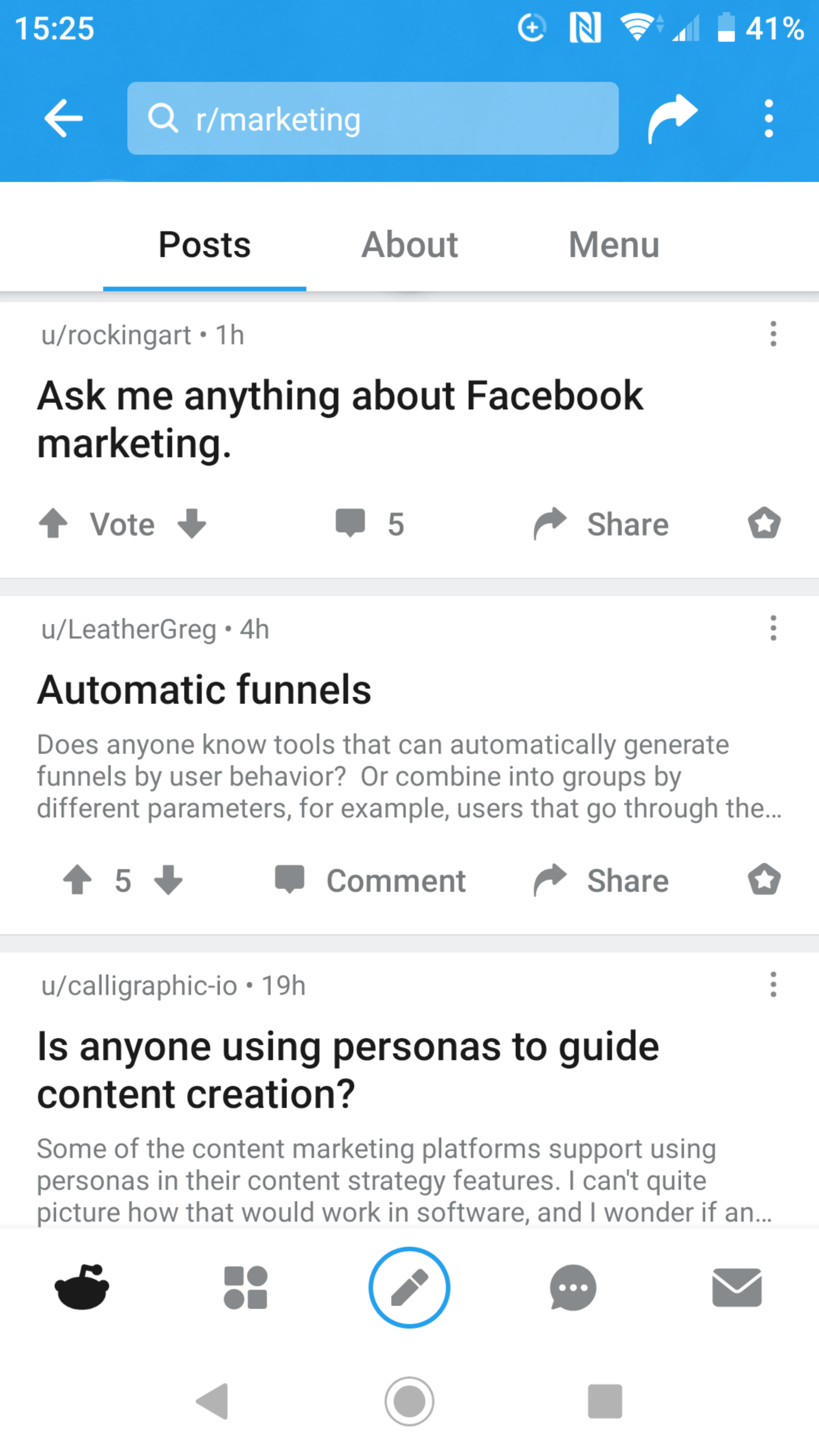 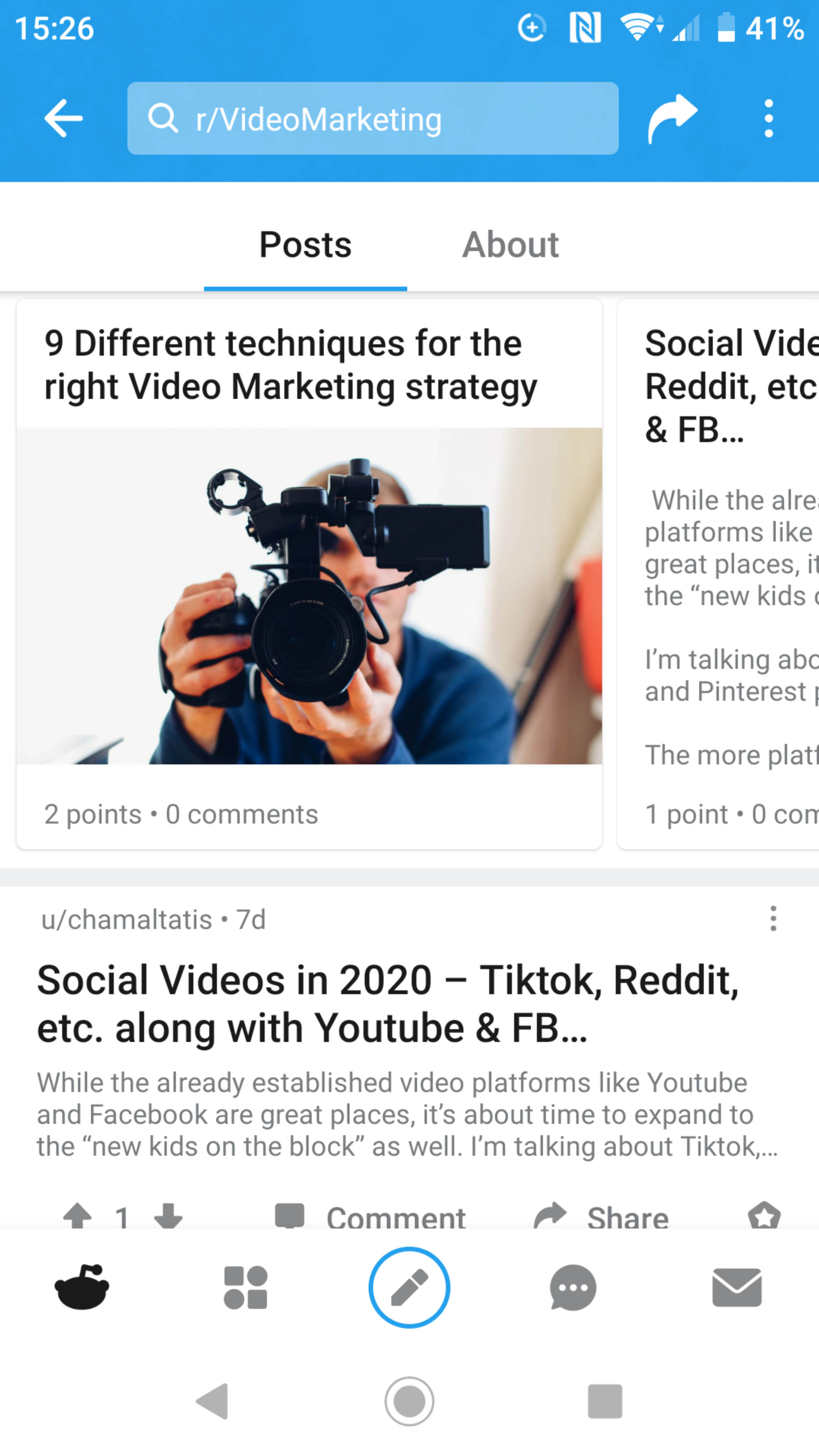 Whatever content you are sharing, be honest that it’s yours. Don’t try to fake it by saying “Wow, I just found this thing randomly. Isn’t it cool?” People will see through it in a flash and that authenticity I mentioned earlier will be ruined. 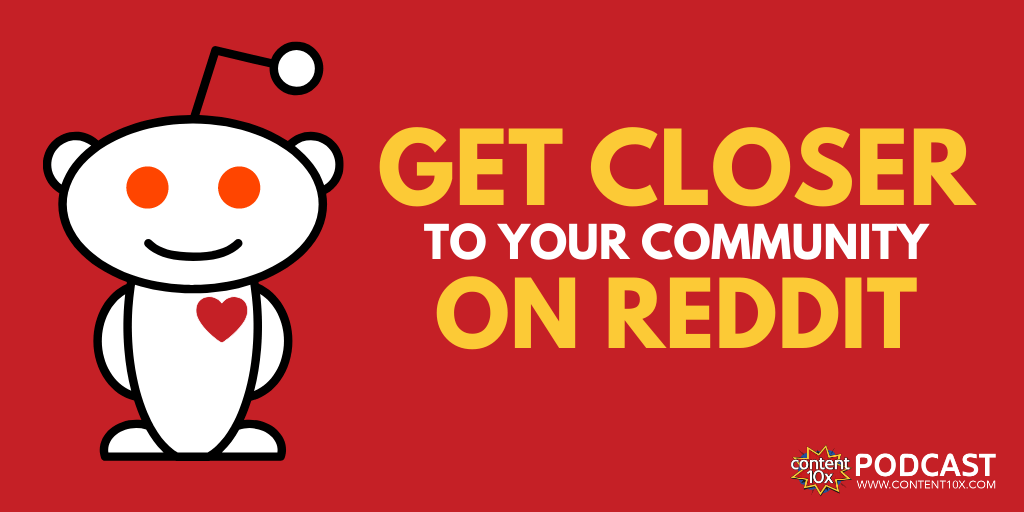 So, how do you repurpose content to Reddit in a way that gives the audience value and isn’t forcing your content on them? I’ve got 5 ideas you can try:

If you have an established following already, you could end up having your own dedicated subreddit where your fans gather and discuss your content. You could create it yourself and have it as a sort of dedicated forum for your fans or it could be a kind of fan page.

For example, you can get anything from fan page subreddits for musicians with a few thousand members to YouTube creators using subreddits to curate submissions for their videos with millions of members.

If you’re not ready for Reddit, that’s fine. It may be that it just isn’t the platform for you! It’s definitely useful for doing research into your subject area… or even for your personal interests. r/SpinClass has been a great source of inspiration and education for me!

If you’re looking to repurpose in places outside of the ‘usual’ social media platforms, I recommend looking to other platforms like LinkedIn or Medium. You can learn more about syndicating content on Medium and repurposing content on LinkedIn by listening to the episodes linked, or I’ve got whole chapters on them in the Content 10x book!

Why Now is the Perfect Time to Embrace LinkedIn Video